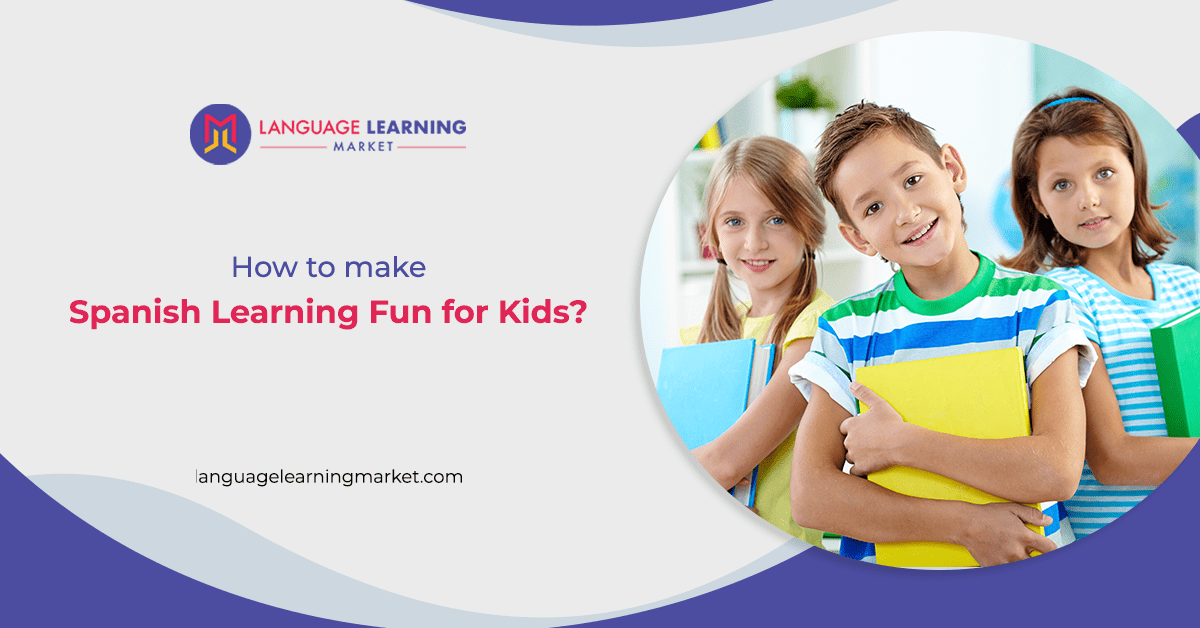 How to make Spanish Learning Fun for Kids? 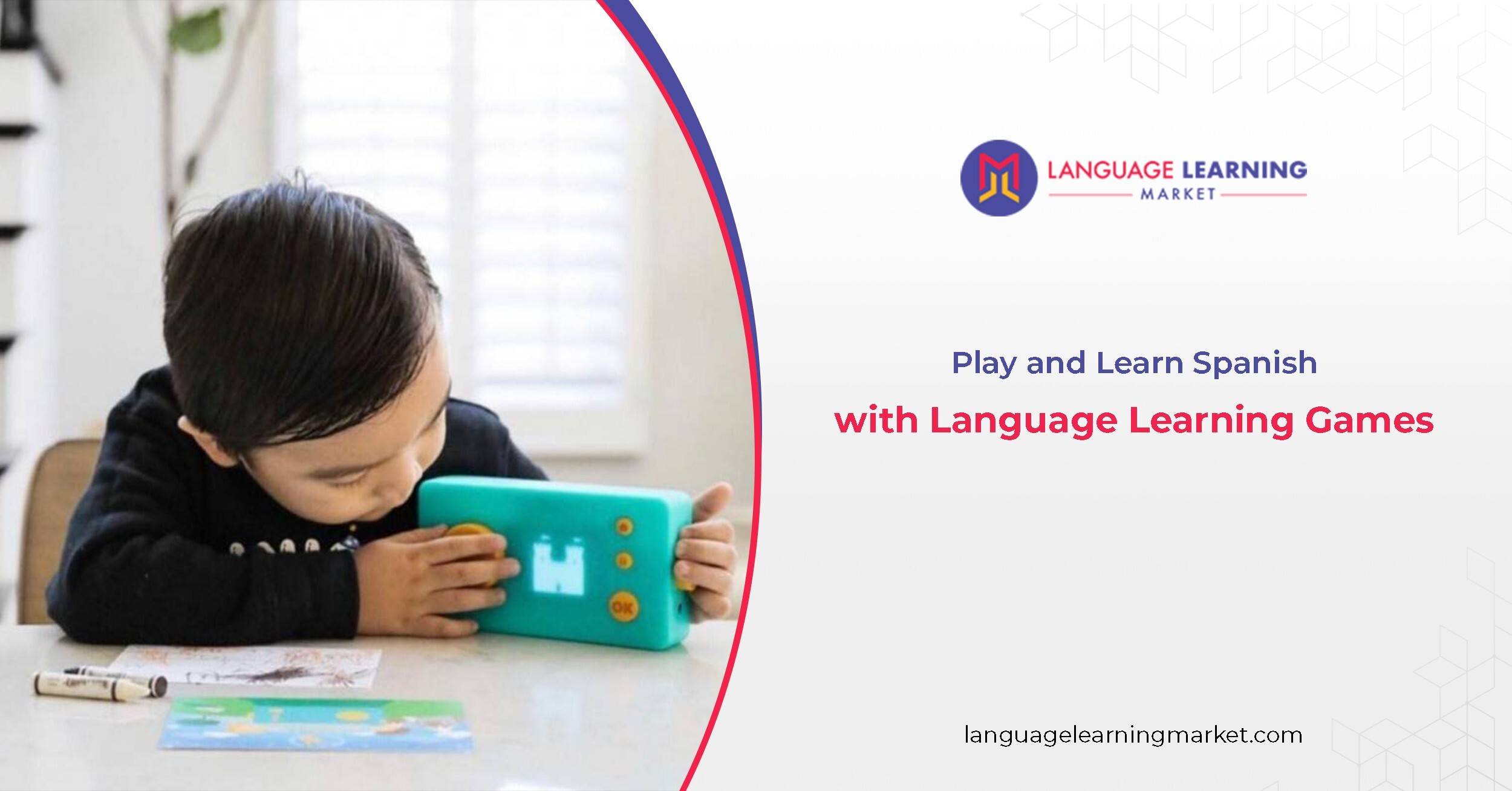 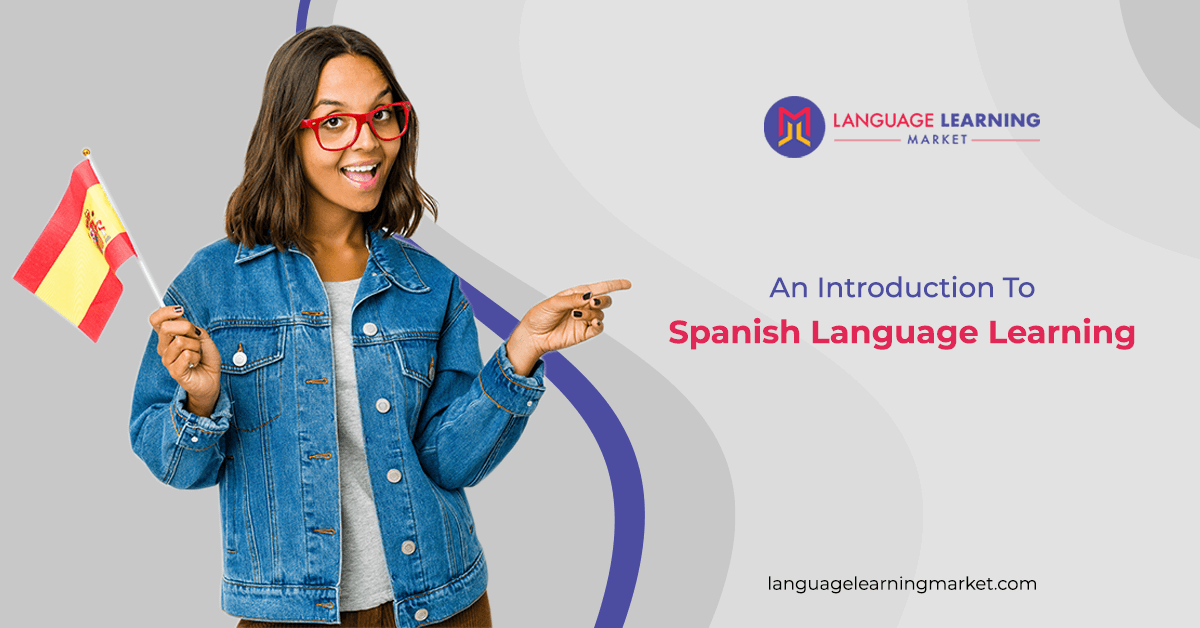 An Introduction To Spanish Language Learning 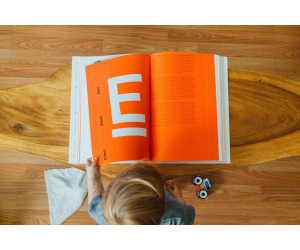 Interesting Spanish Language Facts
Language Lizard
Spanish is spoken by an estimated 580 million people around the world, or 7.6% of the world’s population, with 483 million of these being native Spanish speakers according to the Instituto Cervantes latest yearbook, Spanish in the World 2019. It’s the official language of Spain and Mexico, as well as 20 other countries. Spanish is the second most spoken language in the world.
Read more 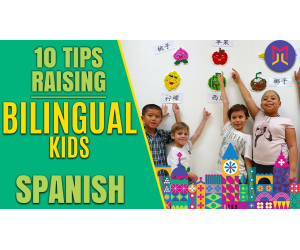 Top 10 Tips For Raising A Bilingual Child In Spanish
Language Learning Market
These are some of the best tips to raise a bilingual child. This also helps in teaching your kid in a structured way. We are aware of the fact that how difficult it can be for teaching a tender mind two languages simultaneously and that is the main reason we came across this list to help you give the most enjoyable trip to your goal of raising a bilingual kid. Hope you got some clarity after going through this list.
Read more 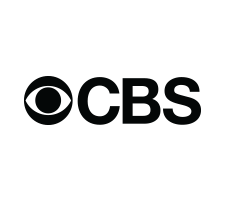 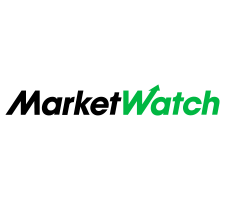 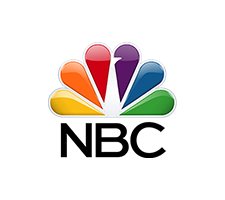 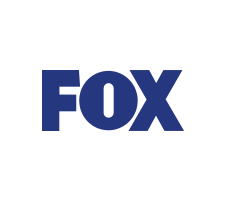 We are a multinational corporation headquartered in McKinney, Texas, with offices in the US, Mexico, India, Jordan