If you are thinking about learning Spanish, it is always good to know a little about the language you are learning. In this article, Language Lizard shares with us more details and some facts about the Spanish language:

Where is it spoken?

Spanish is spoken by an estimated 580 million people around the world, or 7.6% of the world’s population, with 483 million of these being native Spanish speakers according to the Instituto Cervantes latest yearbook, Spanish in the World 2019. It’s the official language of Spain and Mexico, as well as 20 other countries. Spanish is the second most spoken language in the world.

How Many People Speak Spanish in the US?

One easy and effective way to learn Spanish is to read books in both Spanish and English. Incorporating bilingual books into everyday life can make the lesser-known language less intimidating, help develop vocabulary in both languages, as well as highlight new and exciting cultures.

For kids, it’s especially important to make learning fun. And what’s more fun than learning idioms that can be downright silly at times. Think “tip of the iceberg” or “as the crow flies”. To learn more about these and other idioms, check out the Language Lizard Idiom Series which explains common idioms through animals, colors, food, and nature, making them fun and easy to understand. This bilingual series, set in diverse locations around the world, includes Fresh As A Daisy: Nature Idioms, With Flying Colors: Color Idioms, Icing on the Cake: Food Idioms, and

Another great resource for learning Spanish is Language Lizard’s Living in Harmony Book series which celebrates diversity, kindness, and friendship with its three titles Be Kind, We Can All Be Friends, and Who Are We? These beautifully illustrated books include diverse characters and settings from around the world, allowing children to see themselves in the book and learn about the world around them.

Language Lizard is pleased to make both of these series available in Spanish-English on the Language Learning Market. 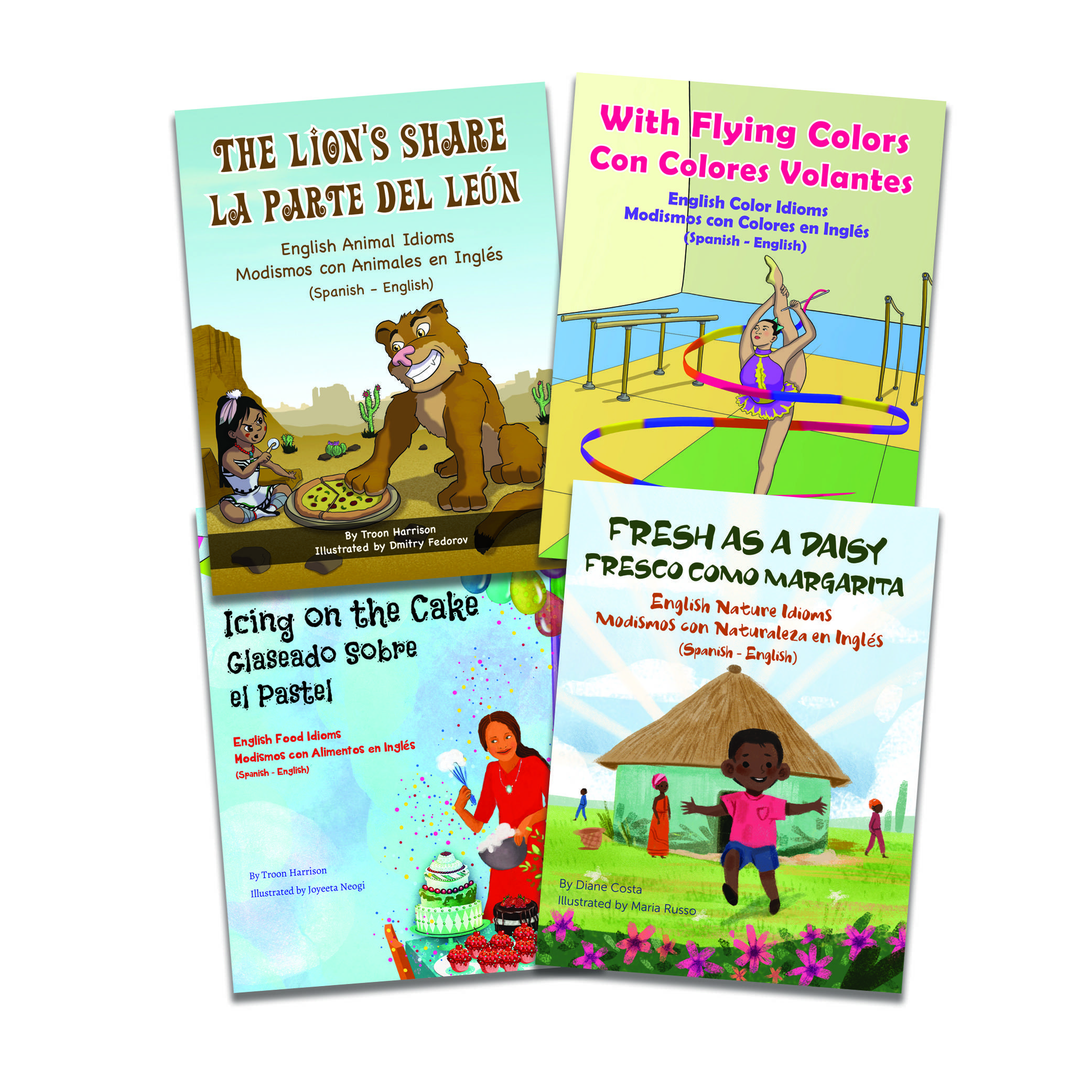 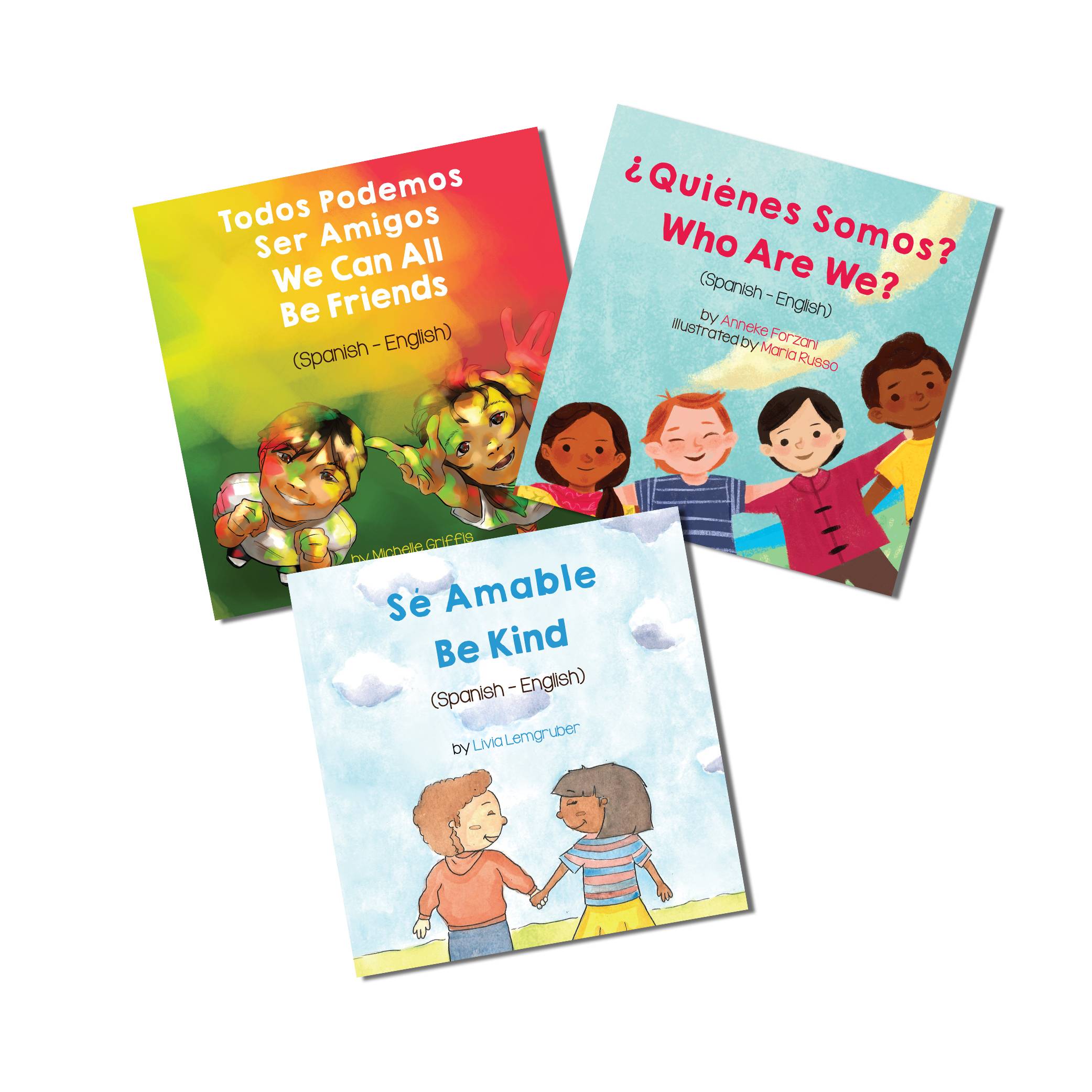