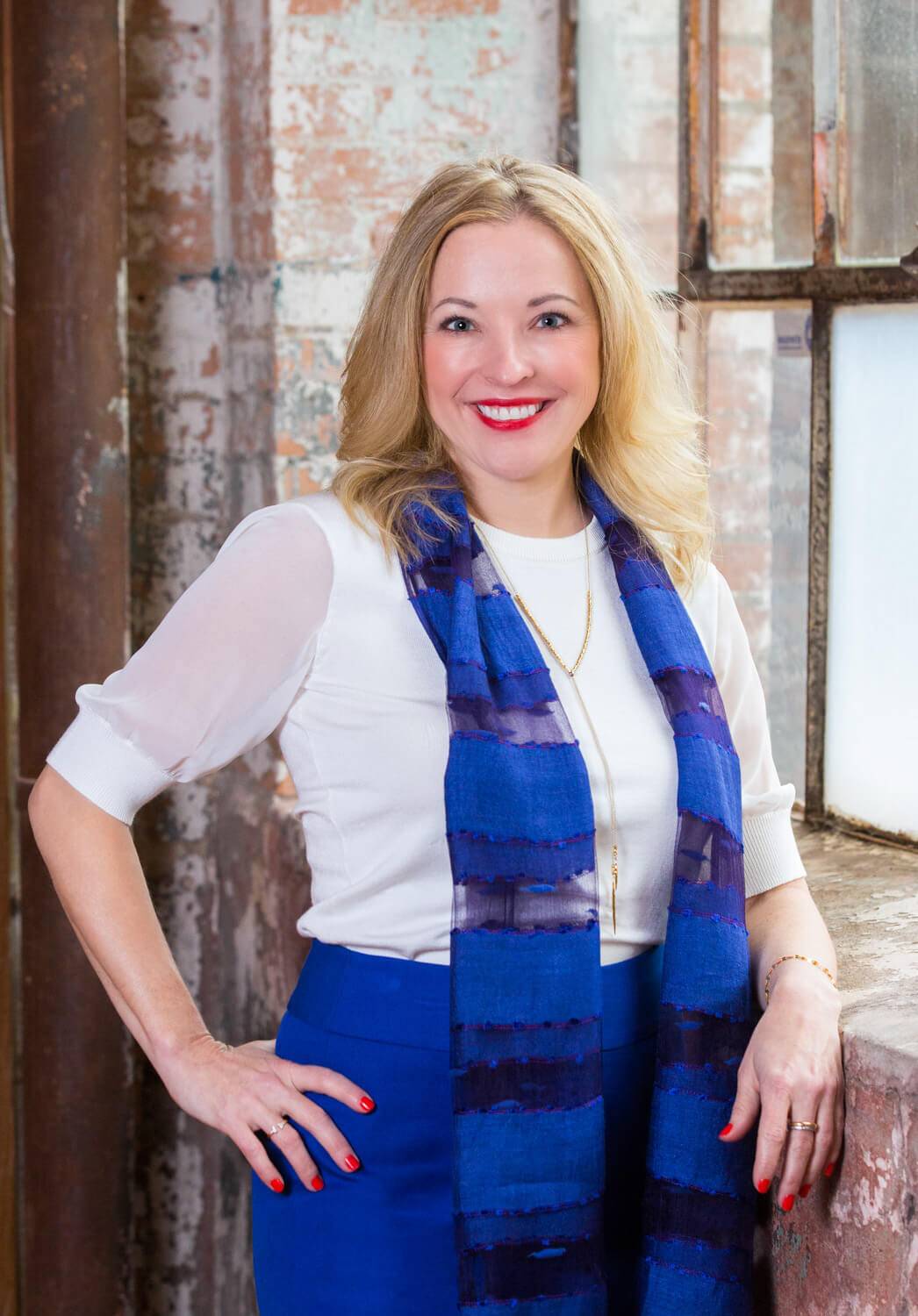 Allison Monroe grew up in Texas, but has always considered herself a global citizen.  She’s lived and started businesses in the U.K., Australia, Jordan, and the West Bank.

After traveling to Jordan for the Peace Corps shortly after Sept 11, she fell in love with the history, culture and language of the Middle East.

Despite being evacuated due to the war in Iraq, she decided to stay in the region and work as a photojournalist for a daily Arabic newspaper.

She was an early adopter of digital distribution, brand advertising and digital media, where her YouTube Channel has amassed more than 1.2 million subscribers. She empowered many entrepreneurs across the globe, transforming them from local businesses into global success stories.

Building upon the success she had with Arabic language, she had a vision to scale from 1 language to 7,000 languages in a multi-vendor marketplace for buyers and sellers, which was the creation of Language Learning Market.

Allison eventually relocated back to Texas, where she is a mother to 4 children, all of whom speak Arabic and Spanish.

As a parent familiar with the chaotic landscape of education in three continents, she saw the value of how things could be better, which is why she founded Language Learning Marketplace. She is now helping other parents find top quality educational resources, while empowering micro entrepreneurs and companies to find their ideal customers. 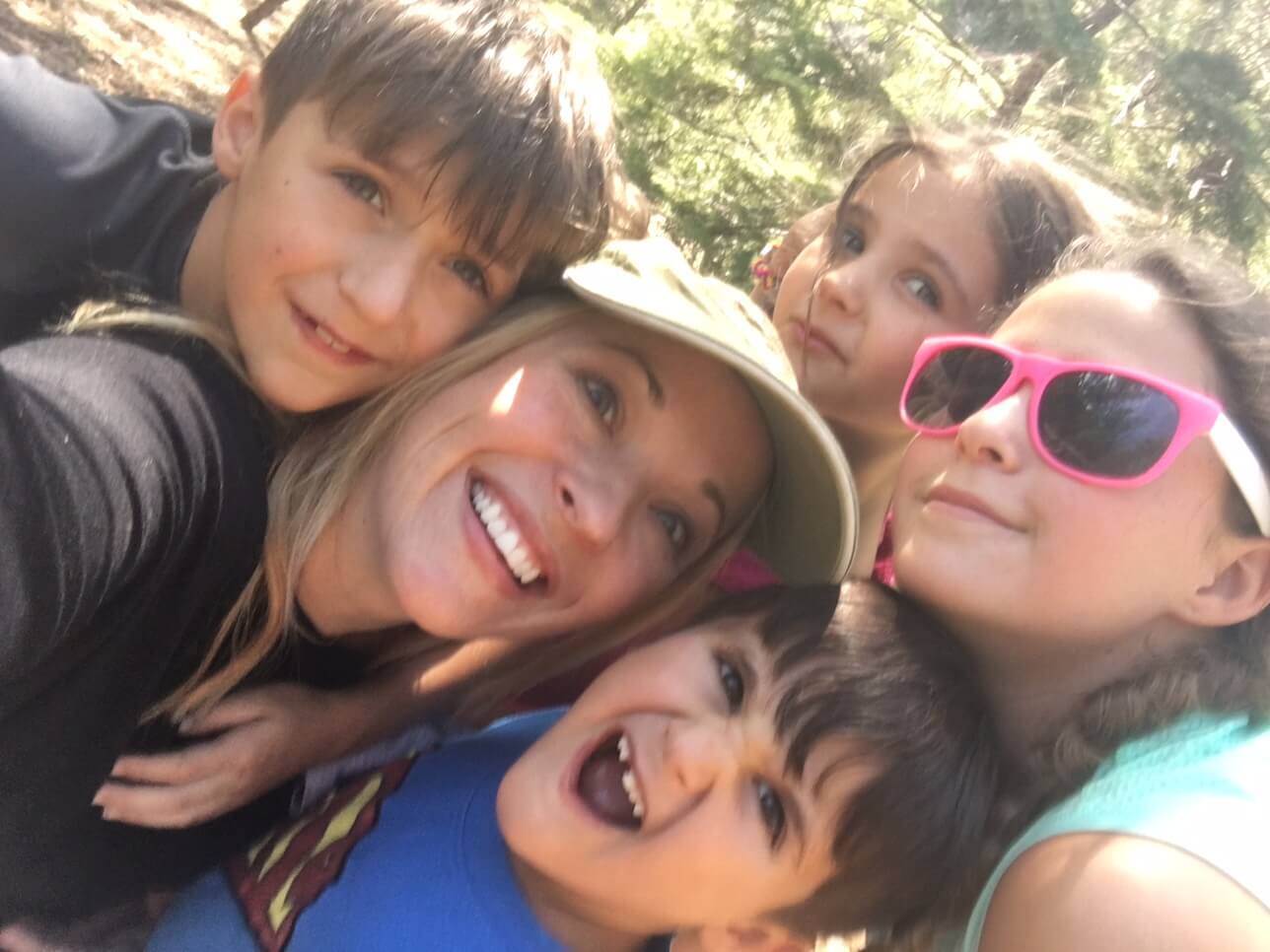 Allison Monroe is dedicated to teach her children English, Spanish, and Arabic