After bootstrapping since its launch, Language Learning Market is looking to take on outside funding.

After bootstrapping since its launch, Language Learning Market is looking to take on outside funding.

The McKinney-based online educational marketplace and language learning resource directory announced plans to open a $500,000 seed funding round effort as it looks to boost its platform.

“With overwhelmingly positive feedback from early investors and our extensive advisor network, we are confident and look forward to raising these funds to advance Language Learning Market to the next level,” said Allison Monroe, founder and CEO, in a statement.

The company expects to close the raise in the first quarter of next year. Monroe previously told NTX Inno that Dallas’ Impact Ventures has already signed on to be on the cap table for the round, after Language Learning Market graduated from the organization’s accelerator program over the summer and winning $10,000 at its showcase pitch event.

“We invested in Language Learning Market because the company is poised to bridge the communication gap, one language learner at a time, through their unique marketplace solution,” said Benjamin Vann, Impact Ventures’ executive director, in a statement. “More importantly, we invested in LLM’s hard working founders who not only have the ability to articulate their vision, but have also demonstrated their strong capability to execute from launch to growth.”

With the funds it raises, Language Learning Market is looking to drive traffic to its platform and grow revenue through investments in marketing, rolling out more language options, strategic partnerships and building its team. Currently, the company has a five-person team, with workers in New Delhi, Jordan and Mexico. Aided by a grant from the McKinney Economic Development Corporation’s Innovation Fund, Language Learning Market is looking to grow to 20 employees over the next three years.

In addition to the EDC grant, Language Learning Market has received more than $30,000 in grant funding from places like WomensNet and iFundWomen. The company declined to disclose revenue figures.

Language Learning Market was launched earlier this year, growing out of wholesale distribution business Monroe started in 2007. The company’s three-part content platform is comprised of a marketplace to buy educational resources from businesses large and small and micro-entrepreneurs worldwide, a directory of resources and places to learn, and an education-focused media network.

“Last year, the future of education shifted to online learning and digital products, leading parents and educators around the world to scour the internet for the best educational resources,” Monroe said. 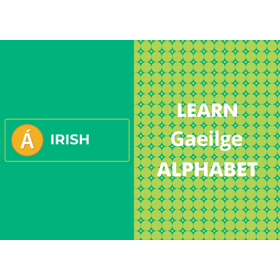 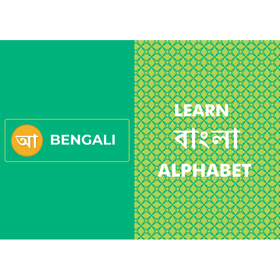 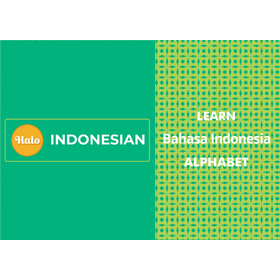