Cart is empty
Cart is empty
View cart
Home/Newsroom/In the Press/'The Etsy for education': McKinney startup aims to become the destination for language learners
12 of 25

'The Etsy for education': McKinney startup aims to become the destination for language learners

McKinney startup aims to become the destination for language learners 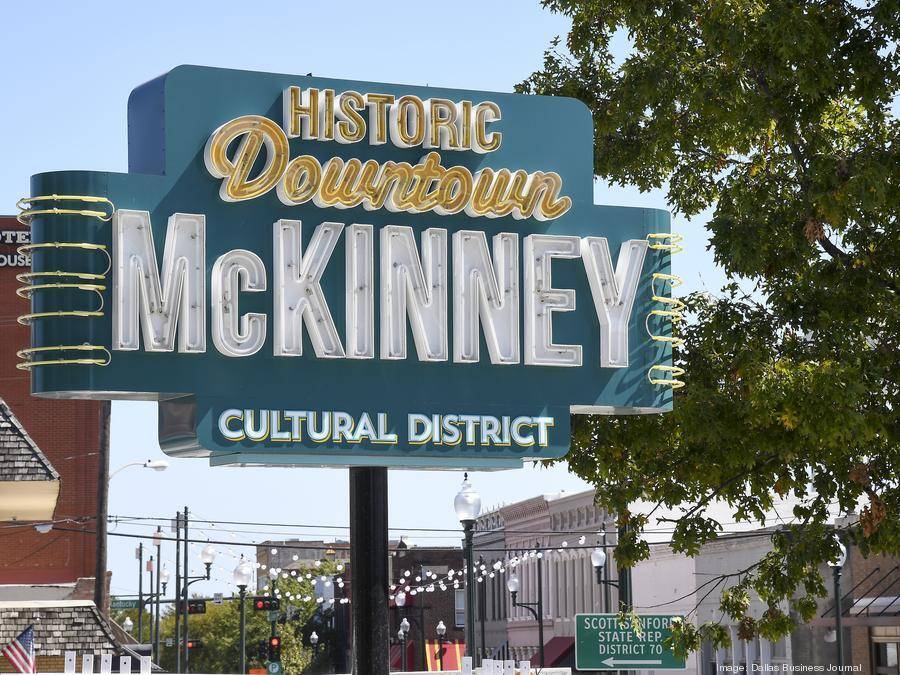 Allison Monroe says she was always bad at picking up new languages despite spending more than a decade living abroad.

She’s now multilingual, but when she was looking for material – especially in Arabic – to help her children become so as well, there was little to be found. The solution to that problem became sourcing educational content directly from the Middle East. That effort grew into finding content for hundreds of languages with the recently launched McKinney startup Language Learning Market (LLM), which has steadily gained traction as its eyes raising a seed round.

“I found amazing content creators… who were making incredible products, but they didn’t know how to sell and market them. They were just piled up in their dining rooms and boxed,” Monroe, who serves as CEO, said

Monroe describes LLM as the “Etsy for education in all languages.” The three-part content platform comprises a marketplace to buy educational resources from businesses large and small and micro-entrepreneurs worldwide, a directory of resources and places to learn, and an education-focused media network. Hiba Hamati, LLM’s VP of strategy and marketing, said sets the company apart is the search-ability of its platform, with users able to filter content based on the language and level of proficiency-based on age groups.

“We want to create this ecosystem and be the only destination for language learning,” Hamati said.

While LLM has been in the works since around 2018. The startup launched its platform earlier this year and has been growing since, finding investment opportunities at the first two organizations it approached. In June, LLM joined a growing number of other tech startups to land grant funding from the McKinney EDC’s Innovation Fund, which will allow it to grow its headcount from five full- and part-time employees to around 20 over the next three years. LLM joined nonprofit accelerator Impact Ventures’ Spring 2021 cohort, later receiving a $10,000 prize at its showcase pitch competition.

With that success, Monroe said Impact Ventures has signed up to be first on the LLM’s cap table for an upcoming $500,000 seed round the company is looking to raise. The company’s been bootstrapped so far. With the raise, LLM will be looking to roll out more language options on its marketplace while focusing on the three common learner types is see those looking to learn or teach a language to preserve culture and heritage, those wanting to study religious texts in their original language, and those wanting to learn a language to set them up for personal or professional success.

“It’s really about homing in on the pain points for that language learner… and making sure that we’re serving up to them, from a product perspective, something that meets their needs,” Hamati said.

Hamati comes to LLM from the first of those learner types. Immigrating from Lebanon during its civil war as a child, her parents wanted to pass on the language of their home country. Monroe’s journey to starting the company began when she learned Arabic with the Peace Corps. in 2002. She lived abroad in the Middle East and Australia, working in trades ranging from photojournalist to “restaurant-preneur.” What would later become the foundation of LLM started as a wholesale distribution business of mostly Arabic content, launched in part to find material to help teach her four children the language. Around 2018, Monroe said technology had caught up with her desire to scale the business to more languages, and LLM began.

“One of the most stressful weeks of my life was the week where I was all of a sudden in charge of my children's education. I was sent lists upon lists from the school district, like ‘supplement here, do this,’” Monroe said. “How was I supposed to know what would work and what wouldn’t? I feel like we’re absolutely at the right point in history to be able to help parents and educators through all of this.”

As the company looks to continue scaling, in addition to adding more content and features to its platform, Monroe and Hamati said they’re looking to lift more microentrepreneurs around the world, like a kindergarten teacher in Asia looking to sell her curriculum, and entrepreneurs locally. LLM, which also has workers in New Delhi, Jordan and Mexico, works with several University of Texas campuses providing mentorship and internship to students looking to hone their skills and work in translation and others looking to get into marketing and PR. Overall, both said the goal is to connect language learners to the content they want while removing barriers to entry for educational content creators.

“I’ve had the career that I’ve had, and a lot of that came because of the love of language and education my parents instilled in me at such a young age,” Hamati said. “I want to be able to share that with as many people as possible.”